Muay Thai comes from Thailand, where it is also the national sport, although it appears in similar forms in other southeastern countries, and became popular all over the world in the 90s. It is also known as the 8-leg art, combining movements with claws, kicks, elbows and that’s why someone who knows this fighting art is able to face very difficult opponents. You want to know his moves? How they “build” a strong and healthy body? How training enhances self-confidence and strategic thinking …? Training for Muay Thai requires a trainee to train at regular intervals to develop the necessary skills and the required endurance. Whoever deals with this martial art acquires balance, coordination, energy, speed and timing to be in the right state of readiness he needs in a fight. Generally, it is a great way for the trainee to combine fitness with self-defense as it includes a dynamic combination in each workout. Finally, Muay Thai is grouped and does not require a particular physical force or a more “aggressive” character for the practitioners, so it is addressed to men, women and children. Muay Thai allows the trainee to combine western boxing elements with dynamic Thai kicks, elbows and knees. The workout includes stretching, drills and attacks in Thaipads to train the attacker’s 8 weapons (punches, elbows, knees, kicks) and defense against the opponent’s respective weapons. 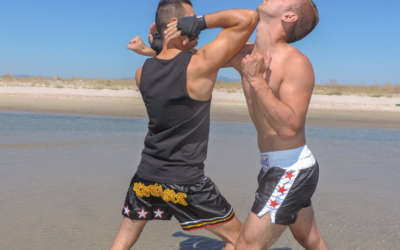 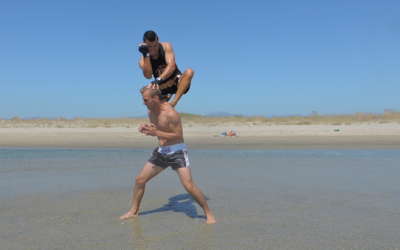 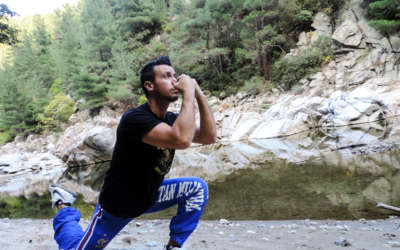 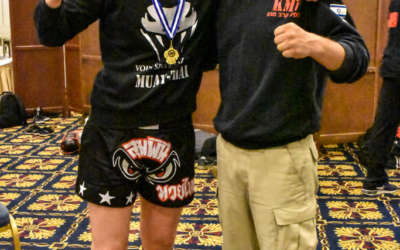 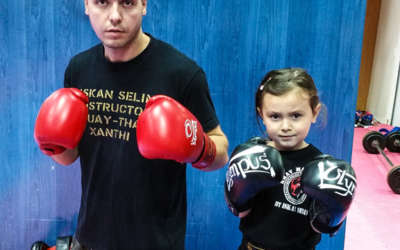 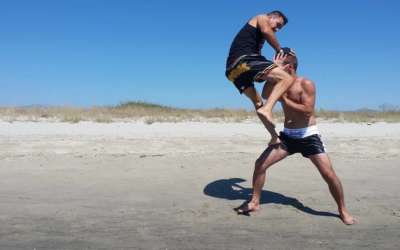